Welcome to the school library page.

We will be posting photos and information about the school library and other book clubs.

Kieron Dyer visits the library for Share a Story week.

Kieron is an English former professional footballer, who played as a midfielder.

Born in Ipswich, he played youth football for  Ipswich Town before going on to make nearly 100 league appearances for the club's first team. He was sold to Newcastle United for £6 million, at the time the highest fee paid for an Ipswich player, and made nearly 200 appearances for Newcastle between 1999 and 2007. Kieron represented England on 33 occasions between 1999 and 2007. He was a member of the England squads which reached the quarter-finals at the 2002 FIFA World Cup and UEFA Euro 2004. Kieron still lives in Ipswich and coaches the Ipswich Town youth teams.

Kieron's favourite story as a child was Jack and the Beanstalk so this is the story he read to the children in the library. Mercedes asked Kieron why this story was his favourite and he explain that as a child he was quite mischievous and adventurous and had a beanstalk magically appeared one day, he would have climbed it and taken the things Jack took!

A Special Visitor - The Mayor of Ipswich Reads a Story

Watch and listen to the story 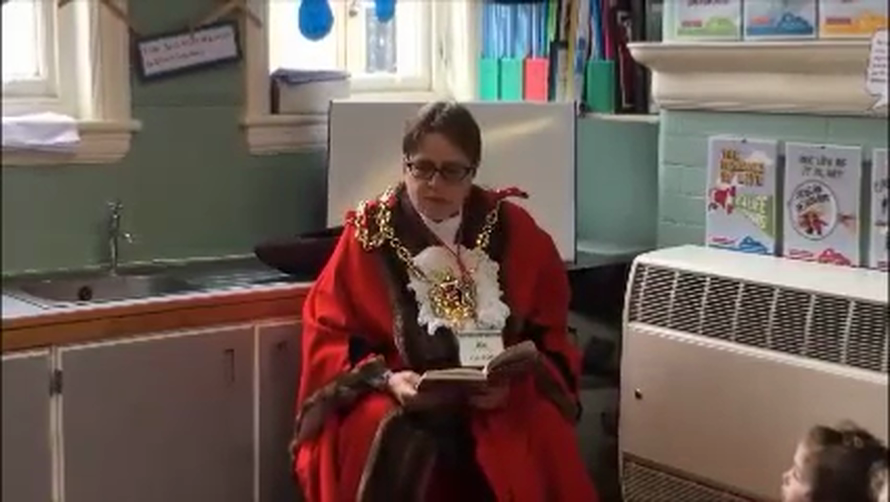 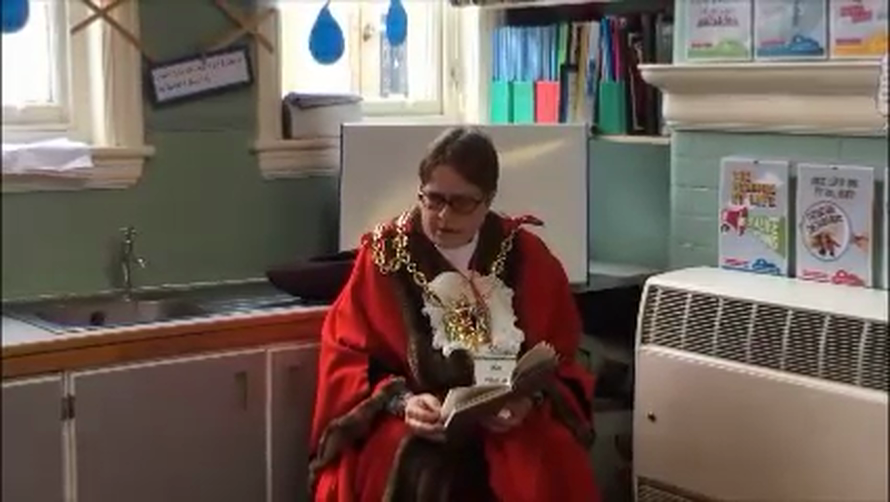 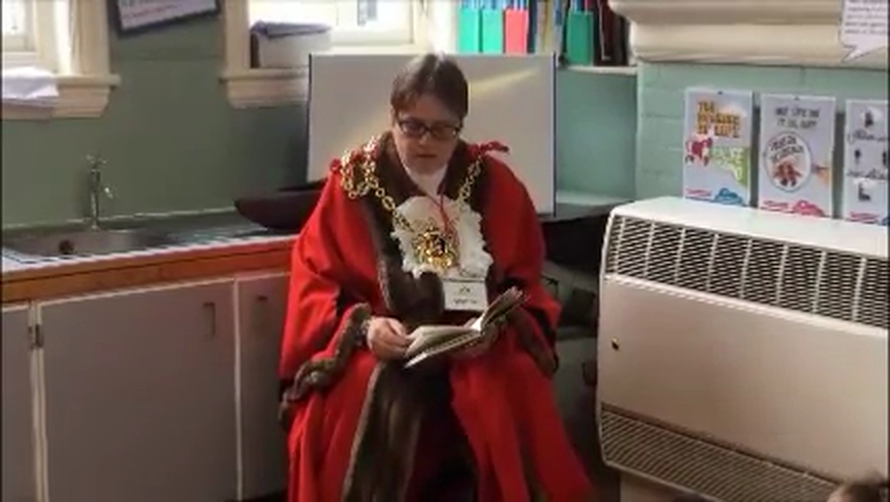 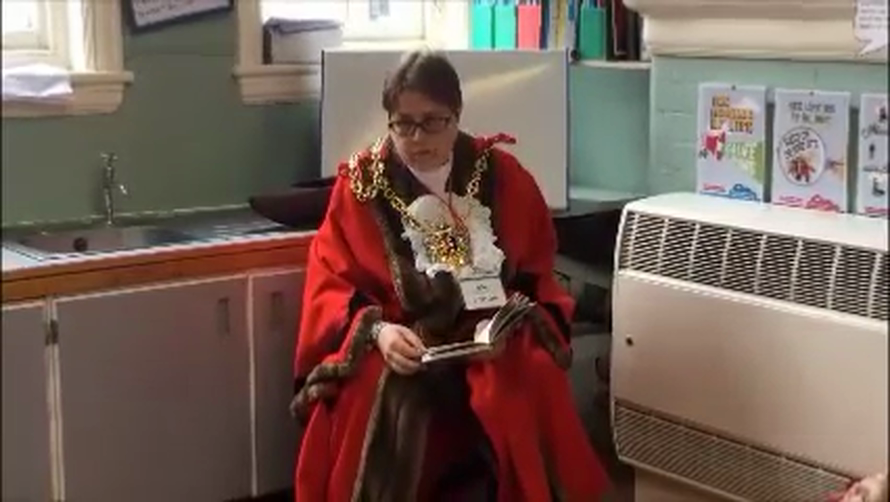