In Year 1 we began our project by researching the Second World War. We focused on a war time Christmas. Using photographs we compared our Christmas to a war time Christmas. During our discussion, children were particularly intrigued by the evacuees. We supported their interest by showing them archive photographs and artefacts from our air raid shelter. The children were keen to use the suitcase and the wireless as artefacts for our drama performance. Together we decided to write a story about a little girl called Jane Smith who was evacuated from London at Christmas time. As we had been focusing on handbells as an instrument this term, we thought we would showcase our talent by playing a 1940’s Christmas song for our performance. The children wanted to record a song because they enjoyed being an orchestra. After listening to a selection of 1940’s Christmas song, they voted to play Jingle Bells. We decided to incorporate the recorded of Jingle Bells into our performance using the wireless. The children enjoyed this music so much, we decided to include the children singing Jingle Bells in our performance.

What we thought of our learning 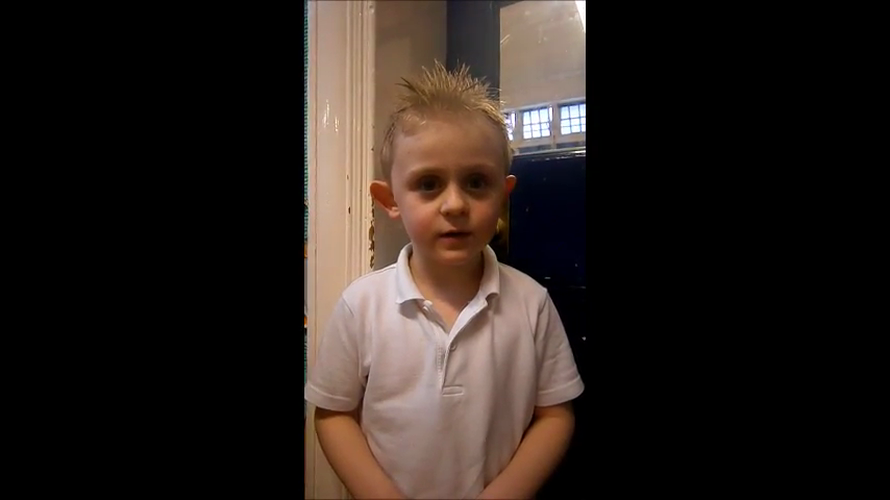 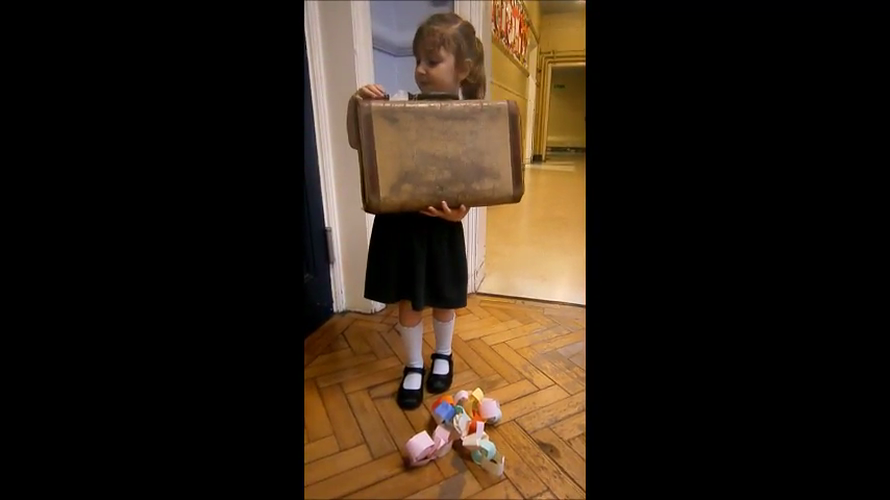 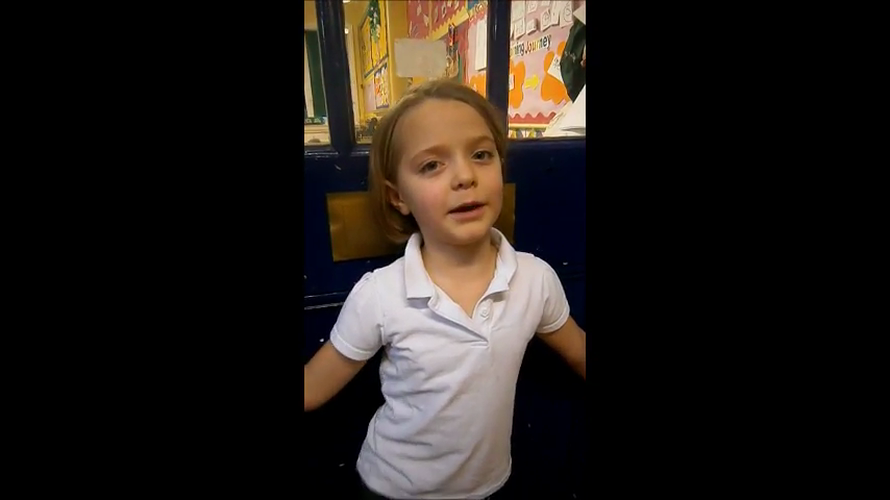 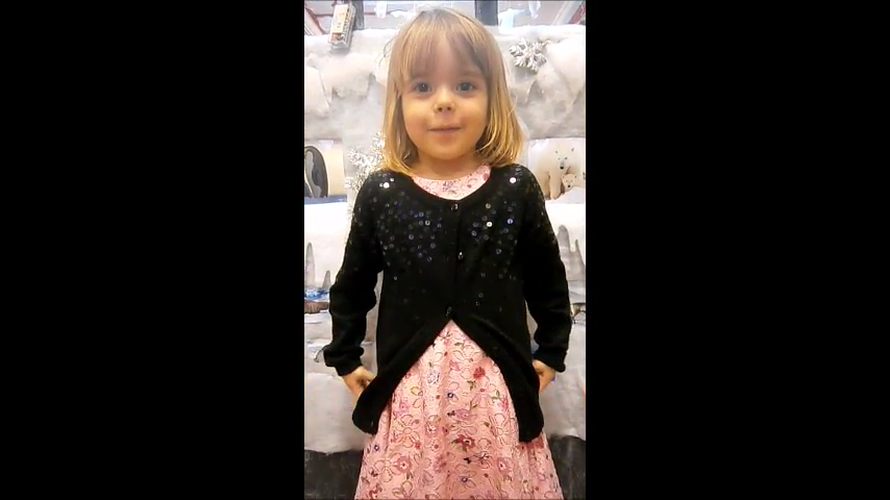